The Mail service is an Email microservice that sends emails using mustache-based templates. It was built to allow our development teams at 2amigos to avoid having to configure mail over and over on projects involving a microservices infrastructure. It's a combination of two separate applications, one being Symfony's CI application and the other being an API built with Slim3 as it uses a technique called spooling.

The project uses Monolog for logging, Fractal as a serializer, Tactitian as a command bus, gettext for translations, Basic access authentication and Json Web Tokens for authentication (this is optional), and Zend filter for data filtering and validation.

Docker compose and Postman collection files are included for easy development, even though docker is not strictly necessary for development as you could easily use PHP built-in server.

If you are using it from a private repository (using a github url here as an example).

By default, the API application is configured to work under basic authentication processes. It uses an array of users for that purpose but you could easily change that behavior by configuring the authenticator option of the HttpBasicAuthentication middleware by creating your own or using one provided by the library. Check the PdoAuthenticator.

If authentication is successful, the action will return a Json Web Token to be used for subsequent calls.

The most important part of the application is its views, which need to be in the views/txt and views/html subdirectories. Their names already explain what type of templates should be in each one.

It also has multi-language support by using gettext. An example translation file and template have been provided to help you understand how it works. We have also added a command to work with the excellent localization management platform called POEditor. That command will import for you the translations and transform the files to .php files. To import the required translations to your project from POEditor use this command:

Where {POEDITOR_TOKEN} and {PROJECT_ID} are your token and project id respectively.

The translations will be automatically imported into the ./i18n/ folder.

In order to work with translations, we have also included a helper class to work with Mustache that will parse the content and attempt to get the translated content of text within {{#i18n}}{{/i18n}} tags. See the example view provided on this project.

For the sake of the example, go to the public folder of the app and start the built-in PHP server like this:

To get a token, use the following:

Sending an email (to the spool)

Using the token, you can now post a request using application/form-data to send an email.

The above command will create an email message on the spool directory, configured by default at the runtime folder.

Sending an email (from the spool)

We use Symfony's SwiftMailer bundle to ease the task of sending emails from the spool as it comes with some handy commands. From the project root type $ ./bin/console on the terminal and the following commands will be shown:

To send emails from the spool, simply configure a cron job on your server to run the following command at whatever time interval you think is best for your application:

Now, we have to say that whilst spooling is a great feature from SwiftMailer, this technique is not suitable for applications that require sending a high volume of emails. In that case, we highly recommend the usage of a good queue library such as php-enqueue with the broker that best suits your knowledge and requirements. We recommend RabbitMQ as it comes with a manager interface where you will be able to see things such as how many emails are being sent, how many have failed, and so on, with the ease of adding/removing as many workers as you need under a possible heavy load. It is also open source.

We have provided a working example using php-enqueue/enqueue-bundle which comes with a set of very handy commands so you don't need to replicate that work, in conjunction with its Filesystem transport. The following sections explain how to work with that queue system provided.

Sending an email (to the filesystem queue)

First what we need to do is to modify the commandBus locator map and use the mail.send.queue.handler instead of mail.send.spool.handler: 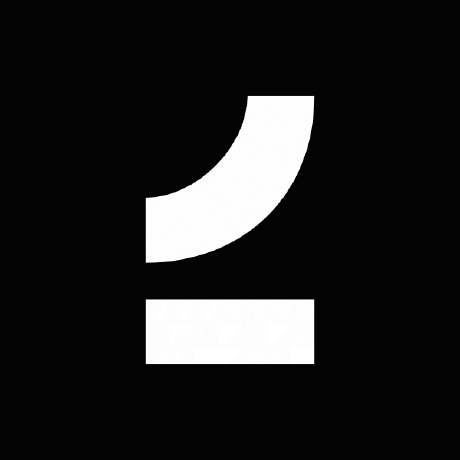 Tell us about your dream project!

Creation requires interaction from everyone. You can't simply hand off a specification document or attend a joint discovery session.

Creation needs laughter and sense of joy about your new idea that is morphing into a product.

Get our white paper and discover:

Thank you for contacting us.

Your message has been received and we will respond to you as soon as possible.

There was an error sending your message.

Things don't appear to be working at the moment. Please try again later.